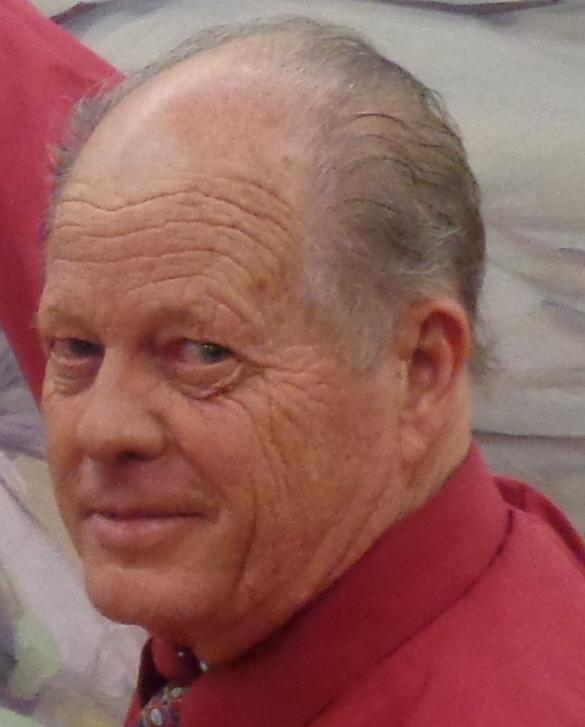 David B. McCoy, an attorney, has been executive director of Citizen Action New Mexico since 2006. Citizen Action seeks to gain cleanup of hazardous and nuclear waste operations, unsafe nuclear reactor, open burning activities at Sandia National Laboratories, Kirtland Air Force Base and other New Mexico sites.  A major goal is to gain public participation in decision making. McCoy’s activities over the years have involved halting roadside herbicide spraying with Agent Orange, cessation of smoking in California State University buildings, day worker rights, shutdown of the Trojan Nuclear Power Plant in Oregon, shutdown of two nuclear incinerators in Idaho, and permitting for hazardous waste facilities.   Regulatory enforcement efforts have resulted in audits by the Environmental Protection Agency Inspector General.  Citizen Action currently is suing the NM Environment Department in the New Mexico Court of Appeals regarding the MWL for failure to enforce an order requiring a five-year review of the feasibility of excavation of the MWL be performed every five years.  Citizen Action is requesting the Kirtland AFB jet fuel spill be placed on the National Priorities List.

Dave will be giving an overview of well documented inadequate Kirtland efforts for cleanup, and discussing the overall landscape of nonchalant response to the fuel spill in order to burst the myths an effective cleanup is underway, much less planned. 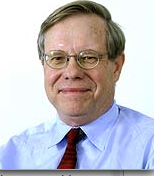 H. Eric Nuttall, Ph.D., is a professor of Chemical/Nuclear Engineering at the University of New Mexico. Dr. Nuttall has over 200 publications/presentations and directs graduate student research on in situ bioremediaiton as well as teaches an annual course on bioremediation. Dr. Nuttall has developed and manages a very successful field site for in situ treatment of nitrate-contaminated groundwater. Dr. Nuttall is a member of the national Interstate Regulatory and Cooperative-working group (ITRC) for in situ bioremedation, technology verification, and chemical oxidation. This group had produced several technical guidance documents on bioremedation. He also has developed an in situ process to immobilized uranium and heavy metals which is being tested both by DOE at an UMTRA site and in Germany through WISMUT. Dr. Nuttall is a consultant with Los Alamos National Laboratories in this area and has consulted with MSE on field scale bioreactors.

Dr. Nuttall will be detailing the means by which successful cleanup has begin at one military site: Bethpage Naval base in New York.  Far more resources have been brought to bare in the Bethpage cleanup effort: technological, cleanup management restricting, and committed involvement of their elected politicians.  Bethpage presents a model by which, if implemented, Albuquerque could begin to realize an effort needed to protect us from poisoned water.  Among other things, it is noteworthy that 3d modeling predicting time frames available before toxins arrived at municipal wells near Bethpage were 25 years, similar to the latest Kirtland predictions for EDB hitting our wells.  Beithpage toxins reached ALL their municipal wells in 5 years.

What has occurred at Bethpage since then, had been massive increase in resources including financial.

A necessary component of Citizen involvement in Albuquerque, if we are to experience cleanup, will require much of what's been done at Bethpage.  Sen. Schumer of New York made cleaning up Bethpage a major priority, and fought to bring resources to bare by which their current successful effort began.  Our Senators have been silent on the Kirtland spill.  We need to demand they take this seriously, and get involved.

Linda has spent her public career fighting for the needs of those who most often do not have a voice in the halls of government, but make up such a large part of our state. She has sponsored and pushed legislation aimed at ensuring that no child goes to bed hungry in our state, that no pregnant women is denied neonatal health care because their income status, and that Government serves its role in helping those most in need.

Linda has taken on corruption. As Chairman of the Senate Rules Committee, she has for the first time initiated background checks to those appointed to the highest positions in state government. She has taken on special interests whose goal is to line their pockets at the expense of the citizens she serves.

Sen. Lopez gave full support to Citizen Action written and sponsored House Joint Memorial 13, helping to usher this legislation through the NM Legislature’s 2014 session, approved by large majorities in both the house and senate. This memorial, now supported as the will of the NM Legislature, is a centerpiece of what’s needed if Albuquerque is ever to realize a successful cleanup of Kirtland’s jet fuel spill.

Linda will be addressing the need for HJM 13’s independent panel guiding cleanup, and emphacizing the need for State Government to be far more committed to water issues statewide, given ongoing long term drought and dwindling supplies.

Linda – a single mother raising 13 year old Lorenzo Procopio – comes from a modest background where a sense of fairness and what is right were a part of her upbringing. She completed both a bachelor’s and master’s degree, and was on her way through law school when she left early to care for her elderly mother.

Born and raised in New Mexico, Rey has lived in District 6 for over 30 years. In that time, he has pursued an interest in film and photography, worked actively in both the education and health services, and served on the board of directors for numerous community organizations.

Rey received a Baccalaureate in Cinematography and Photo-Journalism from Brooks Institute in Santa Barbara, California. Since 1986, Rey has owned Rey Garduño Photography. He frequently contributes travel and human interest articles and photos to local and national publications.

Rey has also worked extensively in education. From 1974-1986 he worked as a Public Information Officer for Albuquerque Public Schools, where he wrote news releases and photographic illustrations for both internal and external publications. He’s also been active as a parent in his son’s schools and on the Albuquerque T-VI Foundation Board.

In the health services field, Rey has worked as both a Public Affairs Representative at Tingley Hospital and a Marketing Director for UNM Hospitals. He worked on Health Fairs and cooperative marketing outreach efforts to bring services to untapped constituencies in New Mexico. The Health Fairs in January of 2001–2005 typically drew around 25,000 people.

Having sat on WUA's governing board for a number of years, Rey is familiar with the inner workings of water distribution to our homes and businesses, and knows the consequences to Albuquerque as a whole should cleanup remain inadequate.  Rey will be speaking of the serious consequences to Albuquerque's future if cleanup is not addressed, in a comprehensive fashion... soon.